We’re coming into the peak of the hurricane season. Is your home properly insured?

The Atlantic coast hurricane season lasts from June through November, with the likelihood of storms peaking from August to October. The East Coast and Gulf Coast are most at risk, though damage from wind and rain can extend well inland.

Homeowners should assess insurance needs long before a hurricane makes landfall. Most insurers won’t issue policies when a storm is imminent. The cost of hurricane insurance depends on a number of factors including where you live, what your house is worth, and how high a deductible you’re willing to pay.

Hurricane coverage varies by state. In general, homeowner’s insurance will cover damage from wind and wind-driven rain. If high winds rip off your shingles and water penetrates through the roof, the damage is usually covered. Read your policy carefully, and look for any limitations on wind and water damage.

“The fine print is especially important because an increasing number of insurers are excluding damage from hurricanes altogether,” says Frank Darras, an insurance attorney in Ontario, CA. Homeowners in states like Florida, Texas, and Louisiana may need to purchase homeowner’s insurance with supplemental hurricane coverage. Alternatively, it may be advisable to buy separate windstorm and flood policies.

Even homeowner’s policies that don’t exclude hurricanes will typically exclude damage from floods caused by rising water. Rising water can result from ground-water surge, tidal surge, or overflowing lakes, rivers, and canals. Flood insurance is available to most homeowners through the National Flood Insurance Program.

Homeowners at the greatest risk from high winds should check with their state insurance commissioner to help determine what additional coverage is needed.

Hurricane Insurance: How Much Does It Cost?

The cost of comprehensive hurricane coverage can vary wildly, from as little as $300 for a modest house in a low-risk area to upwards of $20,000 for a luxury home in a high-risk zone. On top of the premium, policies issued in states that are most susceptible to storms can come with hurricane deductibles, which typically range from 1%-5% of the insured value of a home. A standard deductible, say $500, would apply to claims that aren’t hurricane-related.

Darras, the insurance attorney, counsels homeowners to review their hurricane risks and current coverage to determine whether purchasing additional insurance is necessary. He also suggests factoring in the condition of the house itself. New constructions are more likely to be built to withstand high winds, while older homes that weren’t subject to stricter building codes are less so. Consult a home inspector or contractor.

If wind damage is sufficiently addressed by your existing homeowner’s policy but flooding isn’t, a common scenario for homeowners, then look into a separate flood policy. Just an inch of floodwater in your home can result in $7,800 in damage. The average flood policy costs $540/year, according to the National Flood Insurance Program (United States Government, 2019).

Don’t wait until the last minute to determine your needs. Some policies have a waiting period before they go into effect. Once a tropical storm is named or a hurricane watch declared, it’s unlikely you’ll be able to purchase a policy to cover that particular storm. Set aside a day to review your current policy and get quotes on additional coverage.

“It comes down to risk tolerances,” Darras says. “What does your policy cover? Where do you live, and what is the risk you’re facing? What can you afford? And how much risk are you comfortable with? Those are the questions you need to ask when you’re deciding on purchasing more coverage.” 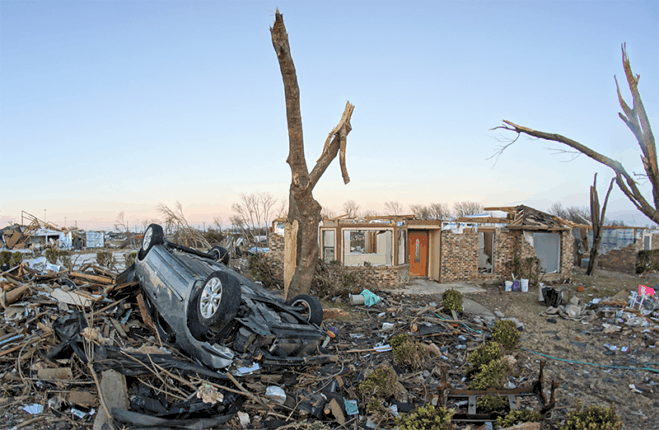 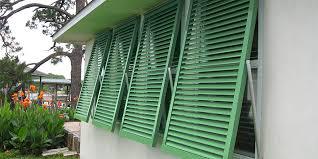 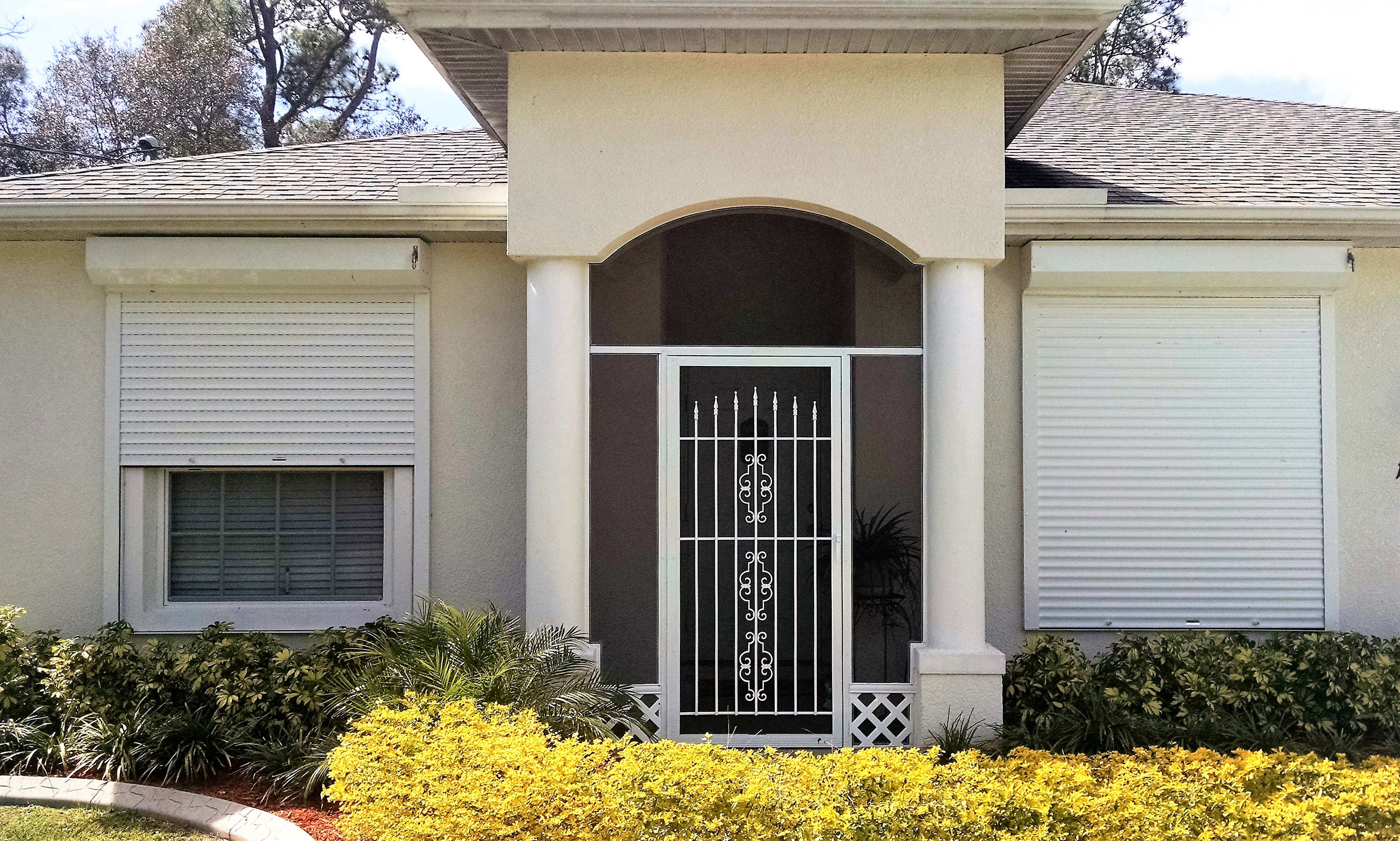